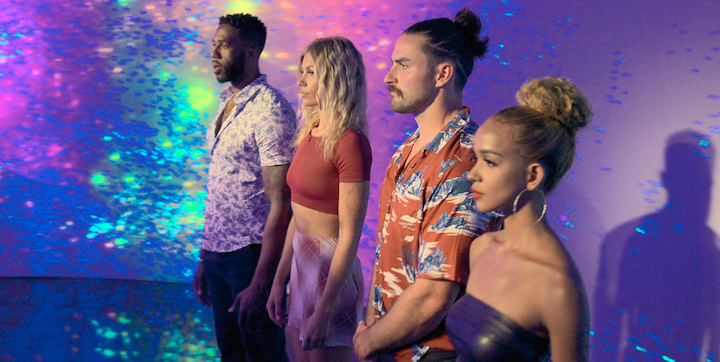 In yet another attempt at gamifying the tricky dynamics of 21st-century dating, a new matchmaking reality show—er, “social experiment”—is in pursuit of true love. This time, the participants won’t decide their would-be marital status based on emotional connection (á la Love is Blind), social-media catfishing (á la The Circle), or hometown dates (á la The Bachelor). Instead, they’ll leave it entirely up to the cosmos.

Or, at least, what astrologists say about the cosmos. In the new Amazon Prime Video series Cosmic Love, four participants will gather at a retreat managed by the so-called “Astro Chamber” (voiced by Cree Summer), whose insights are run by ELLE’s very own AstroTwins, astrologers Ophira and Tali Edut. There, they’ll be matched with prospective partners based purely on their astrological signs, in the categories of earth, water, air, and fire. At the end of a mingling period, during which each participant will narrow down their matches, they’ll then have to decide whether to marry their final option or leave the competition uncoupled once more. No matter what the stars might say, we think it’s probably safe to anticipate drama. Here’s what we know so far.

When does Cosmic Love come out?

The show drops in August 2022. The exact release date has yet to be announced.

Who are the participants?

Their names are Connor, Noel, Maria and Phoebe. We don’t yet know their last names, so you can’t do any Instagram stalking at the moment, but we do have one key detail: their signs. Connor’s an air sign, Noel is water, Maria is earth, and Phoebe is fire.

How can I watch? The Best Cocktail Dresses If You're Under 5'3" 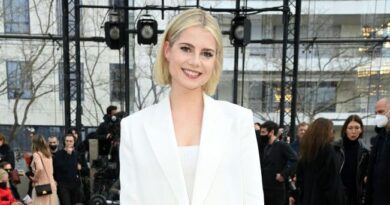 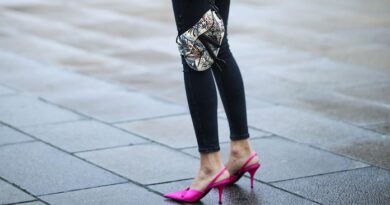 The Basics I'm Wearing With Skinny Jeans (and 4 I'm Skipping)