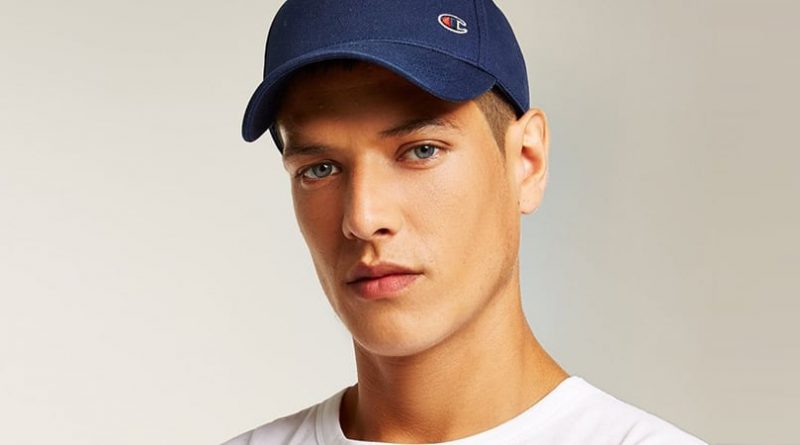 There’s seemingly no sartorial stone high-end designers will leave unturned in their endless quest to appropriate anything they can get their hands on. Case in point: ‘dadcore’ – a recent fashion phenomenon that transformed your old man from a perpetually tired, beige-wearing bloke into a straight-up style icon.

As a result, several fatherly wardrobe fixtures have achieved previously incomprehensible levels of cool. Think stonewash jeans, chunky trainers that look like they were designed by an orthopaedic doctor, and of course, the sort of shapeless curved-peak hats favoured by beer-bellied patriarchs on grilling duty. AKA, dad caps.

This trending topper became one of 2016’s hottest streetwear-meets-high-fashion pieces and has remained so ever since. That’s a pretty good run as far as supposedly fleeting fads go. So if you’d previously been apprehensive about forking out for one, now seems like a safe time to cop.

What Is A Dad Cap?

The term dad cap has only been around for a handful of years, but the garment it describes has existed for much longer. Essentially, it’s a boneless baseball cap. A brimmed bonce cover lacking any modicum of skeletal integrity. Aside from that of the peak, of course, which must always be curved to perfection.

If traditional sporting headgear with stiff, structured panels has a habit of making your head look odd, or you find yourself saying, “baseball caps just don’t suit me,” on a regular basis, then a simple, low-profile dad cap is likely the lid you’ve been longing for.

It’s simple, more versatile than a snapback or trucker, and above all else, is relatively straightforward to style.

There’s a school of thought that says a baseball cap can only ever be pulled off with sportswear or, at a push, casual clothing. However, in a world of smart joggers and tailored swim shorts, it’s an idea that’s more than a little dated.

The truth is, there are a number of ways to wear a cap. Just ask Joshua Meredith, a stylist who honed his skills working for Notion Magazine and coordinating shoots with some of music and fashion’s biggest stars.

When searching for the perfect accessory to accompany your lounge suit, a baseball cap probably isn’t the first thing that springs to mind. However, worn with a bit of consideration, it can be done.

On your bottom half, length is key for deciding where on the spectrum of formality your look will land. “For a smart look with a dad cap, I’d go for a cropped tailored trouser,” says Meredith, who then suggests adding either a roll neck or shirt, a smart jacket and a pair of brogues to top things off.

For a more modern finish, swap the brogues out for a pair of white sneakers and the roll neck or shirt for a T-shirt tucked into the waistband.

Wearing a dad cap as part of a casual outfit is about as simple as it gets. As a laid-back lid designed to be thrown on with everyday clothes, simplicity is the key to nailing the look.

“Pair with tapered jeans, a T-shirt, cardigan and a fresh pair of trainers,” suggests Meredith for a layered outfit that’s ideal for switching between seasons.

Or, when the mercury begins it’s consistent and steady decline, swap out the cardigan for a cool jacket, or use both to add ballast to a long-sleeve T-shirt. Though it can be easily dressed up, a dad cap will always have a place as part of a sporty look. “Keeping it simple with a two-piece tracksuit is a solid option,” says Meredith.

You’ll also want to give your footwear some consideration. A pair of chunky sneakers would work well here, but for an easy entry opt for a white, minimalist option. If the full tracksuit feels a bit much, stick the bottom half on the bench in favour of a pair of side-stripe trousers for a look that’s smart and sporty in equal measures. The Best Dad Caps To Buy

Folk cut its teeth in Glasgow and London, two of the UK’s hippest cities. In the years since it was founded in 2001, the British brand has become a master of stripped-back, contemporary wardrobe staples.

Considering that’s exactly what a dad cap is, it’s to be expected that the label’s brimmed offerings are some of the most subtly stylish to be found. Expect interesting textures, trademark attention to detail and branding so subtle it’s almost nonexistent. A clothing brand specialising in pared-back wardrobe essentials? From Scandinavia? Surely not. Scandi minimalism is one of contemporary menswear’s biggest clichés. However, is one such label it’s seemingly impossible to become bored of.

With just the right amount of branding, a carefully engineered fit and a reassuring weight in hand, its signature dad cap ticks all the boxes in as simple a manner as possible. If there’s a hot new item, chances are gargantuan online retailer ASOS will have a wallet-friendly version of it. The site’s sprawling collection of hats for summer and winter includes a dizzying array of dad caps featuring interesting textures, seasonal colours and added touches like embroidered motifs.

So, if sharpening your elbows to battle your way down the high street with endless shopping bags in tow isn’t your idea of a weekend well spent, this is definitely the place to go. Tommy Hilfiger was a staple brand of the 1990s, famed for loud logos and in-your-face branding. Meanwhile, the dad cap is the minimalist’s headwear of choice. On paper, the two shouldn’t work together. In practice, however, it’s a very different story.

Rendered in cotton twill across a variety of colours, Tommy’s caps boast a more recent, scaled-down flag motif. The perfect option for those who want to rock a bit of noughties swagger without looking like Ali G. If it hadn’t have been for the crossover between high-fashion and streetwear, the dad cap may have never enjoyed a resurgence. And when it comes to the latter, Carhartt WIP is one of the most important brands around.

The sub-label takes all the things that are great about Carhartt’s workwear and repurposes it for a younger, more urban crowd. That means more fashion-friendly dad caps and less ill-advised trucker hats. Though it’s unlikely you plan on wearing a dad cap to tackle the north ridge of K2, if by some chance you did find yourself up there, you’d be happy it was made by the outdoor experts at The North Face.

The California brand has long acted as a bridge between the world of streetwear and the great outdoors. And that makes it a solid choice when it comes to picking a new hat that can stand up to the elements while camping out in the Supreme queue. At almost a century old, Balenciaga is one of the most esteemed names in high-fashion. In recent years, the Parisian label has dominated men’s street style galleries with its chunky trainers and logo-laden T-shirts cementing itself as one of the hottest trailblazers in the world.

Baseball caps are another key item. In fact, creative director Demna Gvasalia can often be seen sporting a dad cap himself. Featuring reappropriated logos and utterly ridiculous price points, Balenciaga’s caps are only for the most die-hard of fashion disciples. The world is becoming increasingly ‘woke’. A big part of which is paying attention to the harm our modern lives are causing to the planet and taking steps to reduce it. It’s something that Californian outdoor brand Patagonia has based its entire business model on.

Expect solid quality, simple styling and through the brand’s Worn Wear program, you can even trade in your old items to receive credit on new stuff. All of which means you can sport one of its tastefully branded dad caps and feel good while doing it. Streetwear is arguably the new haute couture. However, it wouldn’t be where it is now if it hadn’t been for an enterprising Californian surfer called Shawn Stussy, whose eponymous brand almost single-handedly sparked the movement that has infiltrated the upper echelons of fashion.

Being a streetwear firm, caps are a key part of Stussy’s output, whether that be 5-panels, snapbacks or in this case, dad caps. Script branding comes as standard, as does lots of people asking you where you got your hat from. 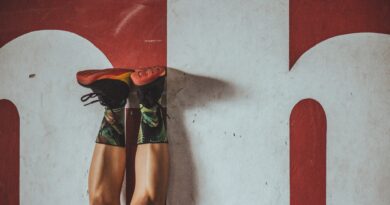 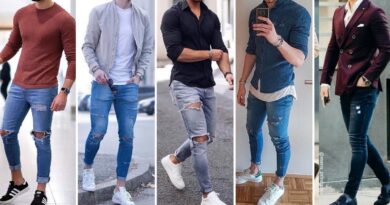 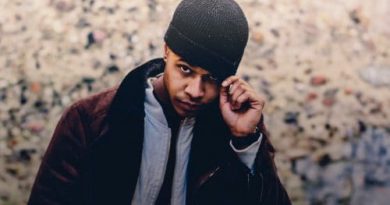 How To Wear A Beanie Without Looking Like An Idiot